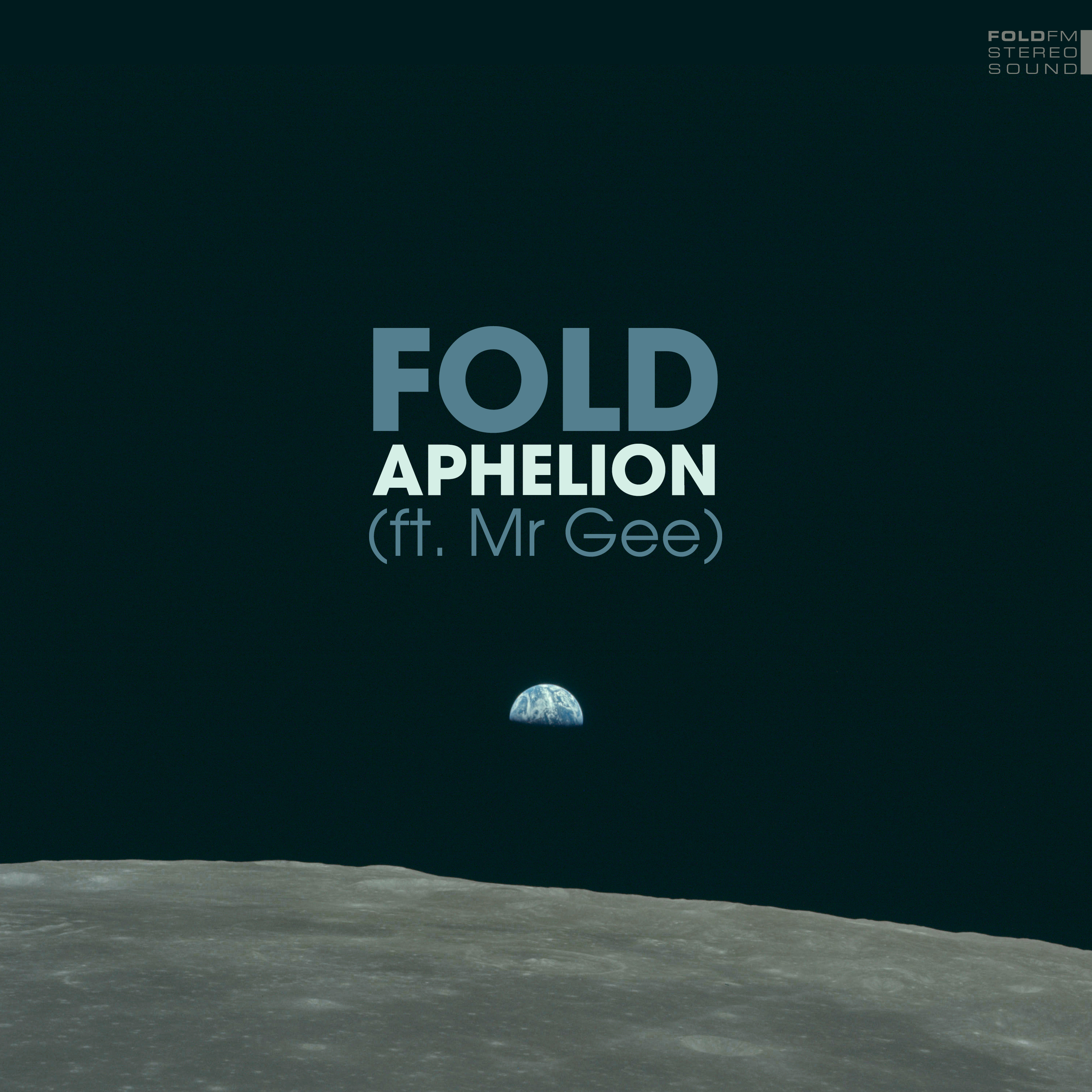 We’re very excited to announce that the title track from our third album will be released as a new single called Aphelion with Mr Gee. The longstanding Fold contributor and celebrated UK poet has written & performed a new piece delivering his honest take on the world’s response to Black Lives Matter. To our great honour this is the first poem that Gee’s written specifically for a Fold release; he even tied it in beautifully with our tribute to Lorraine Hansberry.

We strongly believe Gee’s powerful, timely and poignant message may well resonate with many. We therefore feel it is important that people have an opportunity hear it. We hope you’ll listen and help spread the word.

Spotify, Apple Music, Deezer and Tidal listeners can pre-save / add Aphelion (ft. Mr Gee) now by following this link. It would be immensely helpful to us if you could.