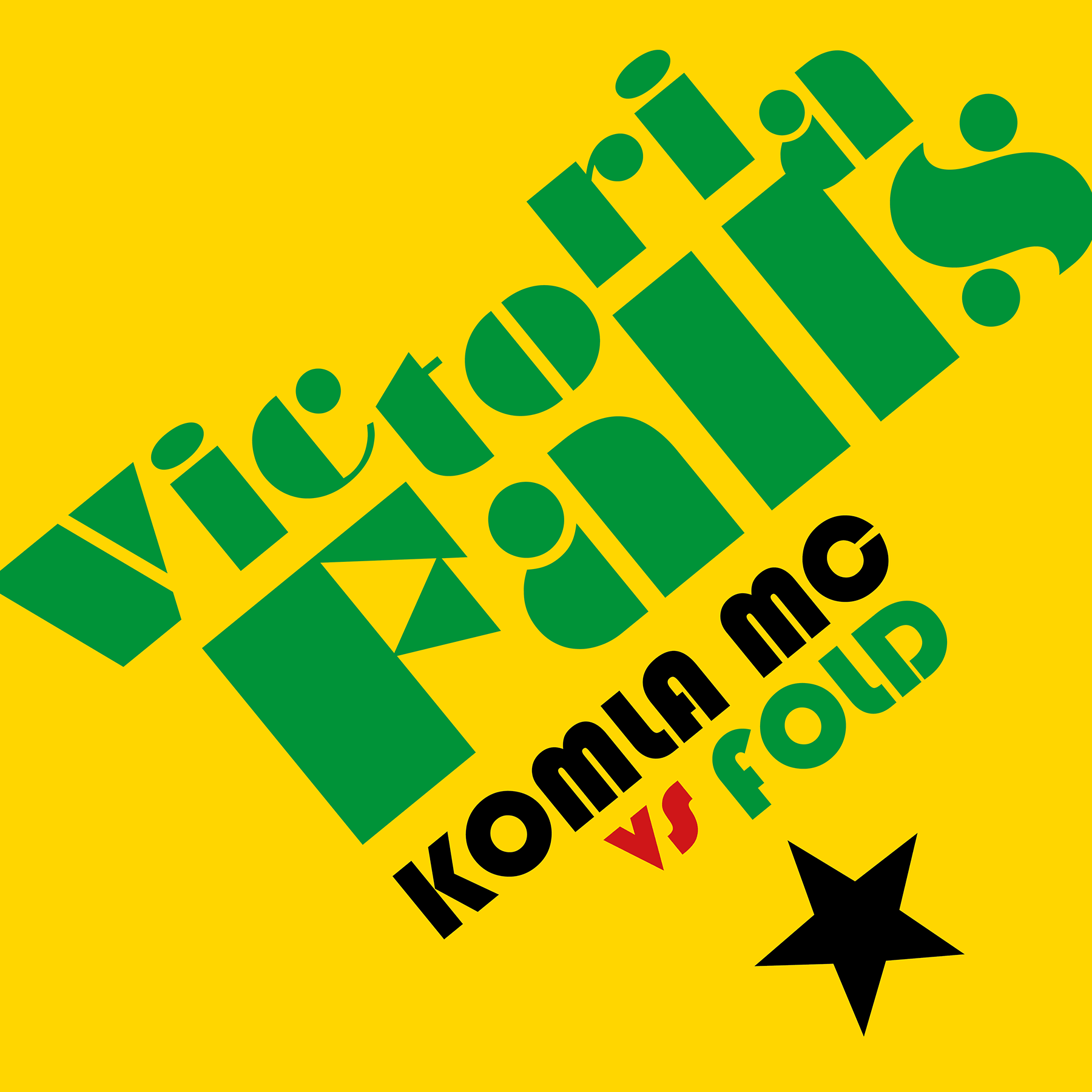 To be perfectly honest this project has been in the works for a long time. Our devoted listeners may remember that we released a track called Bad Thing with Komla MC on our We’re the Ones LP back in 2019. That was but a drop in the bucket. We’ve got a whole bunch of tracks underway and are hoping to get an album finished for the end of 2022.

On Friday February 11 we launched the debut single from this project entitled Victoria Falls.

Komla MC vs Fold is the unlikely combination of two expats in Leeds, UK. Hailing from Accra and New York respectively, Rob (Komla MC) and Seth (Fold) were brought together by having kids at the same school and united in their undying love of hip hop. So basically they are a pair of middle class dads who think they’re Run The Jewels 🙂

The spirit of this project lies in celebrating an unusual mix of cultures and the unique, shared perspective of two fish out of different waters. Victoria Falls blends Komla MC’s West African flow with Fold’s trademark funky weirdness yielding something fun and even a bit cheeky.