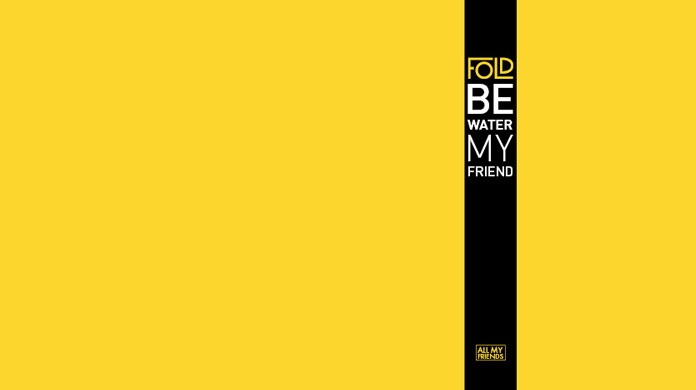 “So interesting, so original”

This record means a lot to us. It is the first track we wrote and recorded altogether as a unit in the studio, the only one where we went the extra mile to get real instruments for the entire recording and of course it features Bruce Lee reminding us of his own highly evolved philosophy, his phenomenal means of self expression and his personal challenges with respect to racism.One of our goals was to afford Bruce the posthumous opportunity to represent himself in a three dimensional manner, helping to break down the cult of celebrity a little bit – something he was always keen to do. His story and his achievements are incredibly inspiring and he still stands as a positive role model for all of us going forward. This is why we made the record and hopefully it will bring some positive thoughts and feelings into the lives of those who listen.

Having been made record of the week by Blur’s Dave Rowntree on XFM and already a favourite of both Gideon Coe & Don Letts on BBC 6 Music Be Water My Friend is rapidly making waves. The single is out now on new Leeds imprint All My Friends as a split 7” with anthemic indie label mates Invisible Hands and their debut single Just.

We will also be supporting the release with dates throughout the North including The Kazimier in Liverpool (July 12) and Beacons festival (August 8).

Be Water My Friend is not only our first release on a label but also marks our first collaboration with studio wizard and all round total dude Ed Heaton who engineered and co-produced the record at Eiger Studios in Leeds.