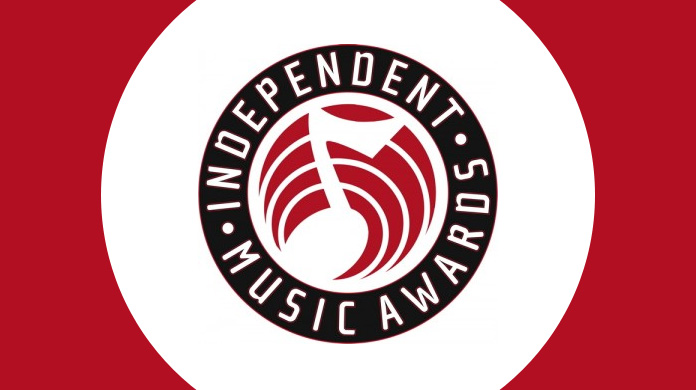 We’re excited to announce that our EP Salvation has received two nominations in the 13th Independent Music Awards: 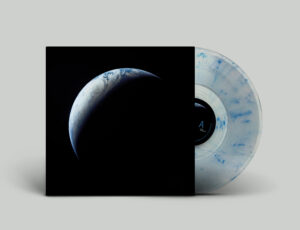