Interview with The Guardian Music Blog 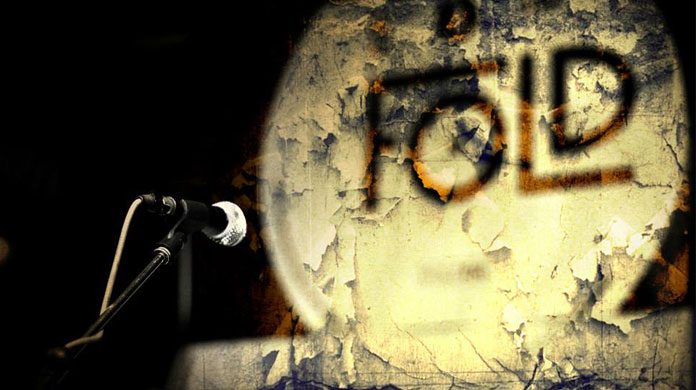 Having been voted through a selection of five bands by people leaving supportive comments on The Guardian Music Blog we were granted an interview which appears now as part of the Breaking Bands feature on The Guardian website. The interview was edited for content so we’re publishing the full version below.