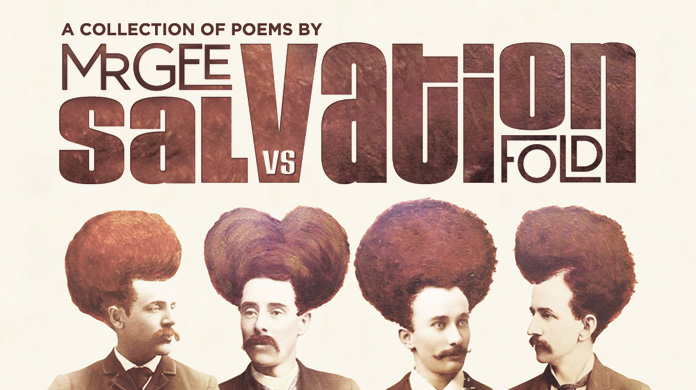 Our new EP entitled Salvation – a collaboration with poet & radio presenter Mr Gee – is out now on limited edition CD & Digital Download. Each of the EP’s 4 tracks consists of a poem written and performed by Mr Gee backed by music written around each poem. Salvation is available digitally on all the usual stores (iTunes, etc) and there is a very limited edition CD available exclusively on our Bandcamp site.

The EP’s eponymous title track has so far been played and plugged by Lauren Laverne and Don Letts on BBC 6 Music. It has also been made single of the week on Salford City Radio and The First 45 on SineFM, Doncaster.

Having presented BBC Radio 4’s Rhyme & Reason,Bespoken Word and Poetic Justice Mr Gee was also the “poet laureate” for Russell Brand’s SONY Award winning Radio Show, supported Russell Brand both on the Scandalous tour (1st performance poet to do a set at the O2, in front of 17,000 people) and his Messiah Complex tour, and had a cameo role in the film Get Him To The Greek.