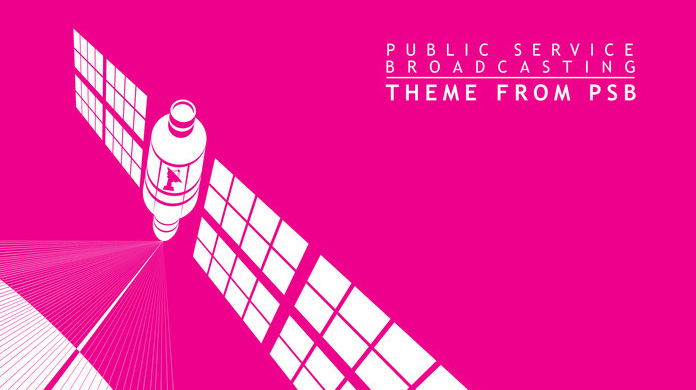 We’re thrilled to announce that we’ve done a remix for Public Service Broadcasting’s latest single Theme From PSB. Following the initial success of their album launch the new single was released on August 12 with our remix alongside 2 versions of the original, another remix by D/R/U/G/S and a live version of Everest. On September 12 we will also have the honour of opening for PSB at the Picturedrome in Holmfirth.

The remix is already a favourite with BBC 6 Music’s Gideon Coe.

We love PSB and immensely enjoyed opening for them in Wakefield back in March. They seem to be single-handedly transforming the independent music scene by succeeding at being true to themselves. They are something different, without label representation and completely affable. I can’t remember the last time any of those qualities succeeded so well in the music industry – it is a remarkably positive – not to mention inspirational & aspirational – phenomenon. We’d like to thank them here publicly for the opportunity to remix their material and for letting us open for them twice.

Entitled Theme From PSB (Fold’s Technicolour Remix) our version is rather daringly produced in both the same key and tempo as the original. We thought it made for an interesting challenge. You can listen to it above or buy it now on iTunes.