Talk it up! event at the Tate Britain 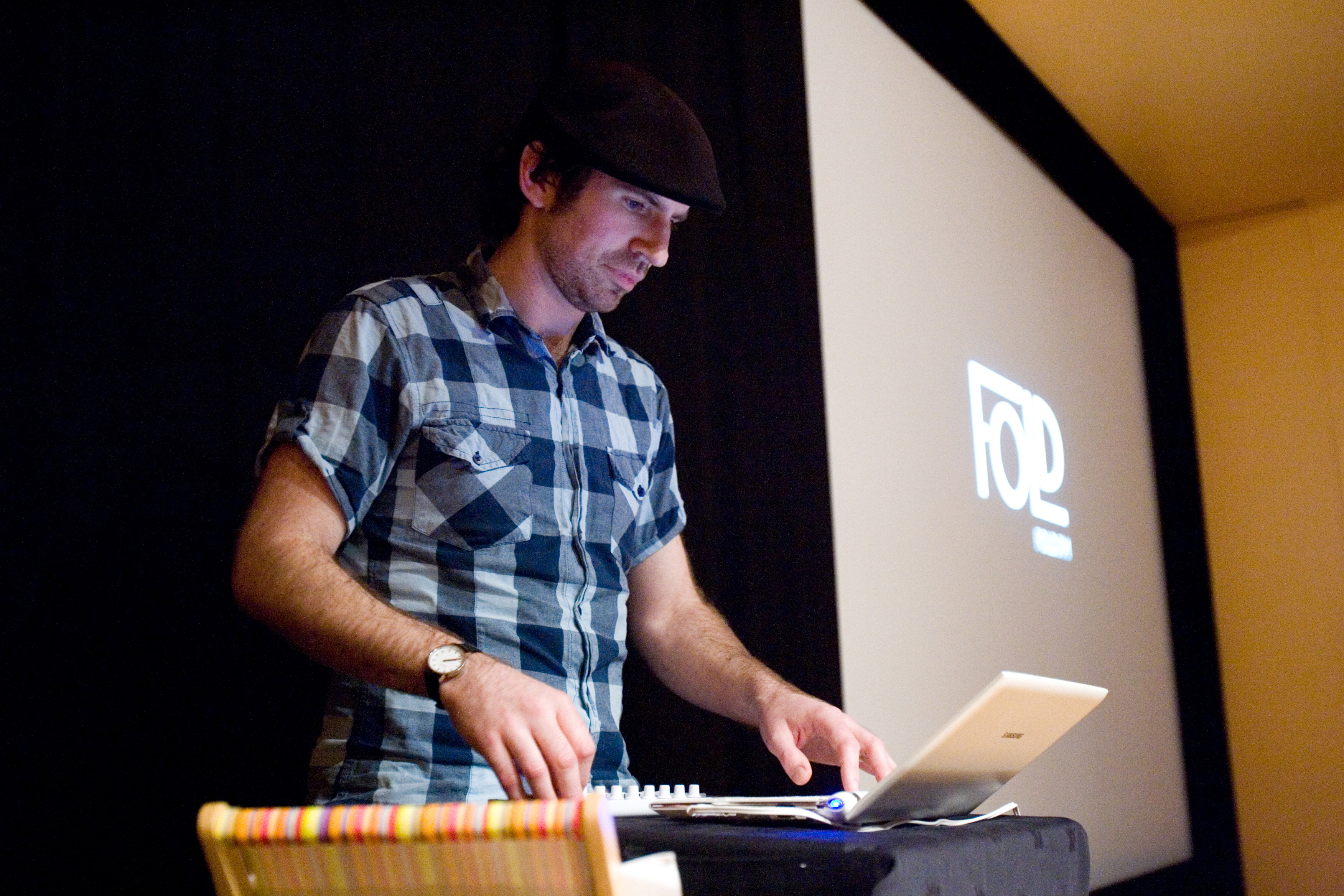 On Thursday March 24th I was thrilled to participate in a discussion panel of four speakers on the role of activism in the arts – with an emphasis on British visual culture – and performed a half hour live set afterwards. The other speakers were artist Keith Piper, journalist Laurie Penny and University of the Arts Student Union President Louis Hartnoll. The discussion was productive and encouraging in that all four of us, despite coming at the issues from different angles, felt that the arts do have a significant role to play by taking on the urgent challenge of spreading socially conscious ideas and stirring emotions among people to influence change. The audience of 60 or so seemed receptive to the ideas and responded with some interesting questions. The feedback on the music was also very positive.

Each of the speakers gave a five minute presentation. I’m reproducing the most coherent section of my own here so that it doesn’t get lost forever:

We live in an economic paradigm in which the pursuit of capital is the highest aspiration. The essence of the commercial model is that goods and services are exchanged for fiat currency. Everything that can be shown to have commercial value becomes absorbed into this model, including all of the arts.

The economic doctrines central to this paradigm have become increasingly institutionalized and rolled out globally over the past few hundred years. In the late 19th century the corporation was granted the same rights as an individual and since then it has come to dominate and ultimately dictate global policy through government lobbying. The legal mandate of the corporation is to achieve a perpetual increase in profits for its shareholders. This means in practice that all other considerations – including human life – are secondary. As an individual, it has been shown that the psychological profile of the corporation is that of a psychopath.

The economic paradigm has a number of fundamental flaws of which one is paramount. Economics relies on the concept of infinite growth. All business is conducted under the assumption of being able to borrow money against projected future income. Each year the economy must grow or profits will be stifled and business will decline. The main problem with this is that the globalization of commerce has been powered entirely by fossil fuels and fed by other natural resources. Fossil fuels and many other natural resources are in fact finite.

The UK’s own energy supplies have been depleted. There is no more commercially viable oil in the North Sea and we sold our natural gas reserves to France. We are reliant on Russia for the bulk of our electricity which is powered by natural gas. We are conducting wars in Iraq, Afghanistan and now Libya. These are chiefly concerned with insuring energy security.

In my view what we are now experiencing is not merely the result of irresponsible speculation on the open market. We are in the early stages of the collision of infinite growth with finite energy. What we see happening around us is clear: wealth is disappearing. Why? The main reason: there is less wealth to borrow against in a future without cheap, readily available energy.

In October of last year it was announced that the Arts Council’s budget was being cut by £100m between 2011 and 2015 with 80% of the cuts occurring within the first two years. The impacts of these cuts will be felt across the board. The reason for outlining the economic paradigm here is that we can’t simply view cuts to the arts in isolation. My belief is that we are standing on the precipice of a paradigm shift – by necessity. It is down to us as artists as well as human beings to define that paradigm and to engage with its transition.

One of the other fundamental flaws of economics is that it utterly ignores fundamental aspects of human nature in its core tenants. One of the great revolutions of our time has been the effort to understand our own emotional nature. The ideas of Freud and Jung have not been around long and much has not yet been properly digested by society. I believe that the arts play a significant role in this process. Art itself — in all its forms — expands consciousness and enables us to deal with our emotions in ways that are extremely valuable to society’s collective well being. None of this is valued or understood within the economic model – neither are sustainability of resources or preservation of the environment. The economic model’s cold, hard cost / benefit analysis is ultimately incompatible with life on this planet.

What we must do is to position ourselves within a new paradigm. If we are to make a transition to something better we as artists must think about:

It may be that we have to creatively adapt in a number of different ways. In the music world that has been happening for some time. There are new commercial models that place the power in the hands of artists and fans by excluding nearly all other commercial entities from the relationship. I refer specifically to websites like bandcamp and reverbnation where musicians sell their music directly to anyone with a paypal account — skipping A & R departments, record labels and traditional distributors in the process. In conjunction with the advent of social media it is becoming possible to promote music across the world instantaneously again bypassing the traditional music industry.

Protest is an essential part of society’s collective voice at appropriate times — it is a way of representing urgent issues that lack sufficient representation. Without it things tend to get worse a lot quicker.

The arts can and do contribute to protest and do have the power to influence change. There is a rich tradition of social consciousness in music that possibly reached its peak in the 60s with artists like Bob Dylan in the US, Silvio Rodriguez in Cuba, Gilberto Gil & Caetano Veloso in Brasil and other brave souls who all stuck their heads above the parapet and broadcasted the inequities they saw around them. Some were killed, some exiled, others made a fortune. Their music undoubtedly helped bring about changes in society.

Change begins in the hearts and minds of people – in the subconscious. The arts facilitate the spreading of ideas and can help galvanize collective emotions towards specific causes. A good example of this is the Viet Nam war. In those days mass media was a relatively new platform – radio had been around for a while but TV was still spreading towards ubiquity. There weren’t the same levels of censorship and control as private interests had not yet realized the full potential of mass media. There was an opportunity for the arts to proliferate social consciousness with unprecedented immediacy and the aforementioned people among many others rose to the challenge.

It is important to point out that protest alone cannot bring about a paradigm shift in society – it is only a part of the mechanism of change. The step that comes after bringing the problems out in the open is finding and implementing solutions. Therein lies the biggest challenge. I believe the arts can and should rise to that challenge by coming up with more creative ways of spreading socially conscious ideas and galvanizing in people a desire to bring about real change. This is precisely what I’m trying to do in my own work and I believe we’ve only scratched the surface of what can be achieved.

We have here an opportunity to explore and create new forms of socially conscious art. I don’t believe we can solve any of the wider issues until in our own minds we no longer put profit and personal wealth above all other aspirations. If we each put our collective needs at least on a par with our own in all our work then we are in the right frame of mind to achieve real change.