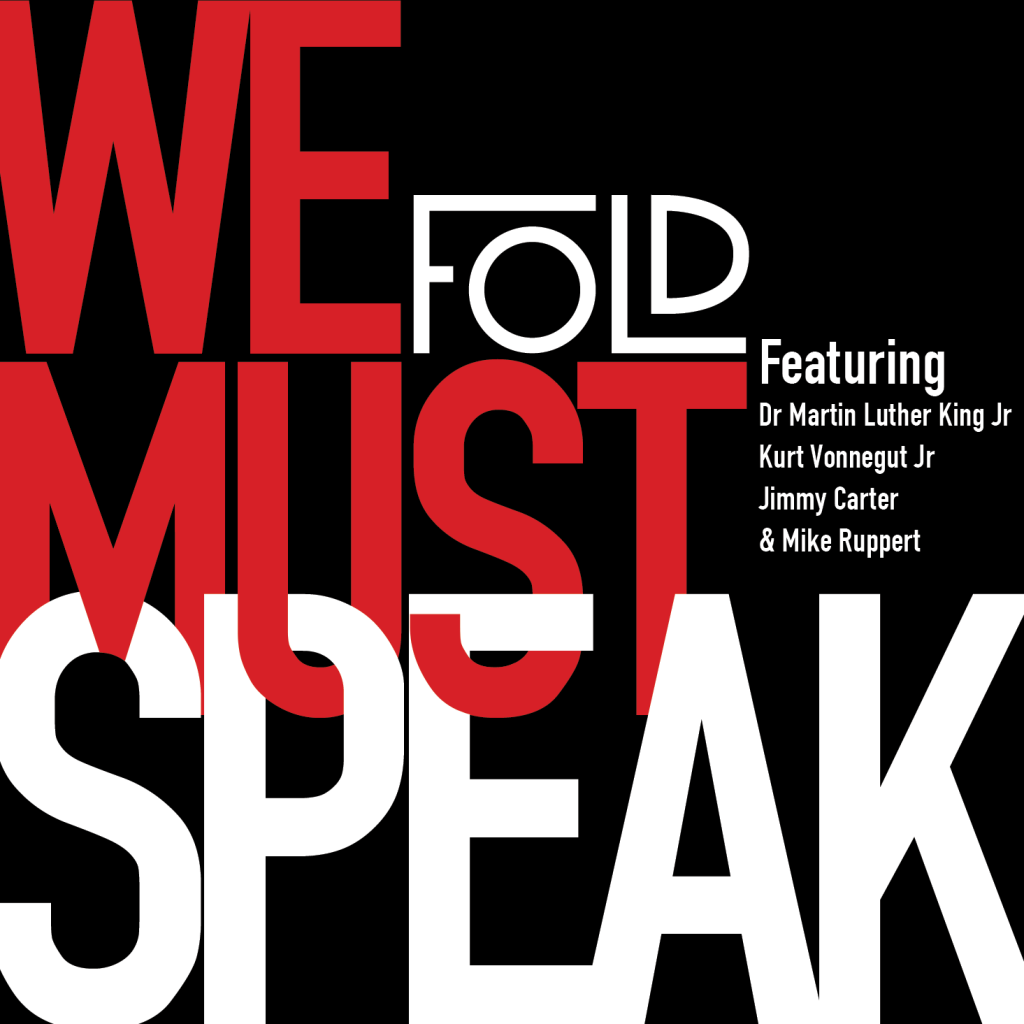 Robert Kennedy, whose summer home is 8 miles from the home I live in all year round, was shot 2 nights ago.
He died last night. So it goes.
Martin Luther King was shot a month ago. He died too. So it goes.

And every day my government gives me a count of corpses created by military science in Vietnam. So it goes.
My father died many years ago now, of natural causes.
He was a sweet man. He was a gun nut too.
He left me his guns. They rust.

Everything is alright and everybody has to do exactly what he does.

I speak as a citizen of the world, for the world as it stands aghast at the path we have taken.

A time comes when silence is betrayal. The truth of these words is beyond doubt, but the mission to which they call us is a most difficult one. Some of us who have already begun to break the silence of the night have found that the calling to speak is often a vocation of agony, but we must speak.

We are called to speak for the weak, for the voiceless, for the victims of our nation, for those that call us enemy. For no document from human hands can make these humans any less our brothers.

We are deeply in need of a new way beyond the darkness that seems so close around us. We must be prepared to match actions with words by seeking out every creative method of protest possible.

Every man of humane convictions must decide on the protest that best suits his convictions, but we must all protest.

These are revolutionary times. All over the globe men are revolting against old systems of exploitation and oppression, and out of the wounds of a frail world new systems of justice and equality are being born.

I am convinced that if we are to get on the right side of a world revolution, we as a nation must undergo a radical revolution of values. We must rapidly begin the shift from a thing-oriented society to a person-oriented society.

Every nation must now develop an overriding loyalty to mankind as a whole in order to preserve the best in their individual societies. This call for a worldwide fellowship that lifts neighbourly concern beyond one’s race, tribe, class and nation is in reality a call for an all-embracing and unconditional love for all mankind.

We still have a choice today: non-violent coexistence or violent co-annihilation. The choice is ours and though we may prefer it otherwise we must choose in this crucial moment of human history.

If we do not act, we shall surely be dragged down the long, dark and shameful corridors of time reserved for those who possess power without compassion, might without morality and strength without sight.

Well, you plant a crop – how do you plant a crop?
You drive an oil-powered machine to till the land. Then you drive another oil-powered machine to plant the seeds. Then you’ve gotta irrigate it – well how do you irrigate it? With water. Well how’s that pumped? Electricity. How do you make the electricity? Natural gas or oil or coal – to make the electricity. Then you spray ’em with fertilizers – well, what are all the fertilizers made from? Natural gas – ammonia is made from natural gas. What are all commercial pesticides made from? Oil!

So when the plant’s all grown up and you’ve used all this oil to get it there then you’ve gotta harvest it with another oil-powered machine.

You’ve gotta drive it to a food processing plant with another oil-powered machine where it’s processed with electricity – which is more hydrocarbon energy. Then you wrap it in plastic – which is oil. Then you drive it by another oil-powered machine to a supermarket where you go and whip out your plastic ATM card, pay for it, take it home and put it on a plastic plate which is made out of oil, throw it in a microwave oven which is run by electricity made by hydrocarbon energy; and then you eat it.

[Jimmy Carter]
The energy crisis is real, it is worldwide, it is a clear and present danger to our nation. These are facts and we simply must face them.

[JC]
We are at a turning point in our history.

[MLK]
The situation is one in which we must be ready to turn sharply from our present ways.

[JC]
This is not a message of happiness or reassurance but it is the truth and it is a warning.

I was with thousands and thousands of school students, who’d come down, who’d never been on a protest before – who didn’t have any economic knowledge or political degrees but they were there because they believed in something bigger and they were because they knew… there weren’t a million choices there were two choices: either they lay down and took whatever the government threw at them or they stood up and fought back. And those school students who’d never been involved in a protest before stood up and they fought back.