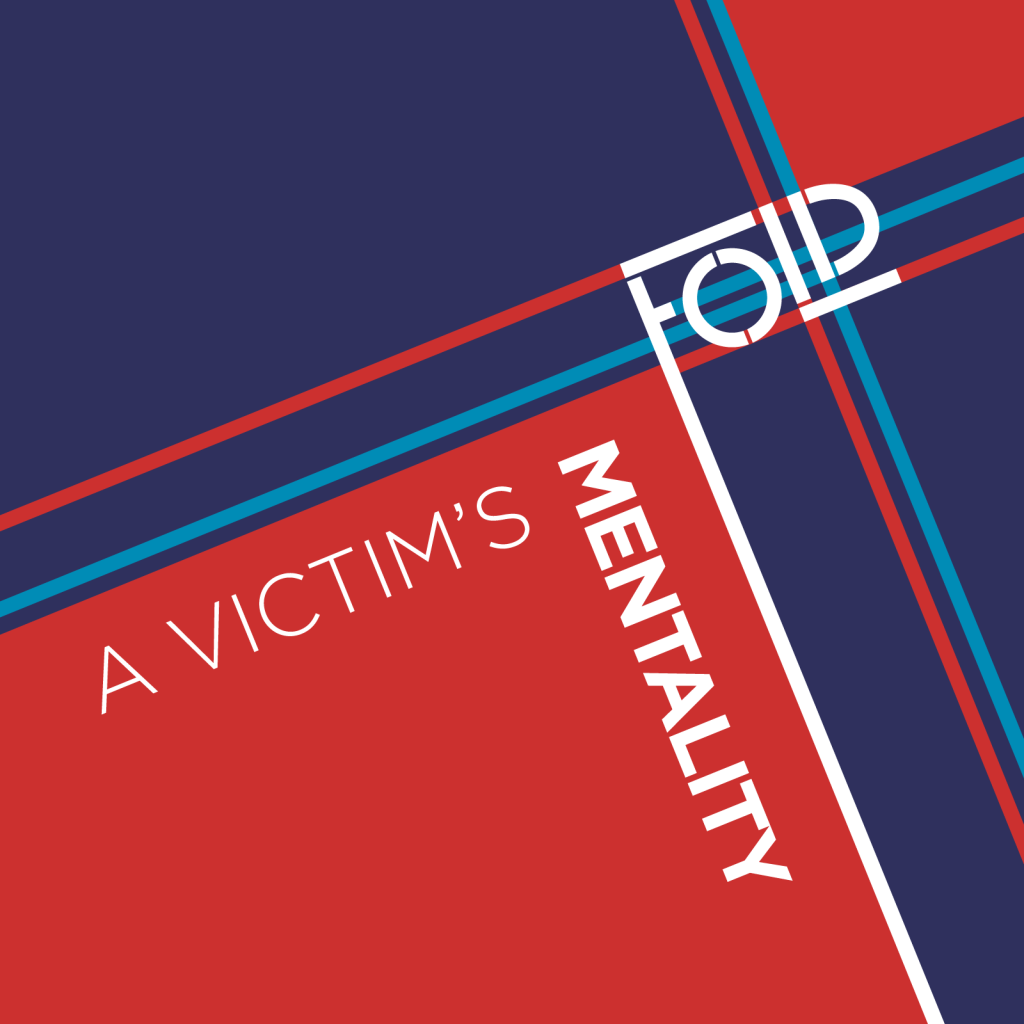 Who is the oppressor and who are the oppressed?
Who controls the mould that traps our souls
for he who rolls the dice holds the keys to treasure’s chest
Freedom can sail in on a half-shell
but does it ride the wave of a crest?

But in the company board rooms – we never see your face there
Why die for post codes that you don’t own because bruv, nobody cares
The only slang this world understands is about the juice you got to spare
to buy the bricks between the mortar or the land beneath the air

Only effective journeys are worth repeating
and only reflective fables are worth rereading
For a story can never be told in the same way twice
and different generations each remould an old excuse to give it life
But can we honestly claim to be a victim all the time?
Is our sickness fully owned by the man who holds the dice?

So, who is the oppressor and who are the oppressed?
Its the thinking of remaining a victim in this life that brings you death

Don’t let the sun go down on your humanity.
Don’t let the future forget you
and think that you were just too self-obsessed
to look beyond your own immediate concerns in life…

and like those in days of old from a forgotten age
your whole existence can be reduced to the footnote
at the bottom of a forgotten page.
So will oncoming generations mockingly proclaim
with a shocking rage: “Who were these carefree people?
And why didn’t they even lift a finger to change?”

Don’t let the moon shine a light on your inability to rise
Don’t wait until the looming twilight in the sky projects the vulnerability of your times
as you’re constantly perplexed by the neglect and fragility of your lives it eclipses the real invincibility in your minds posing the simple question: why?
Why are we killing the potential in our lives?